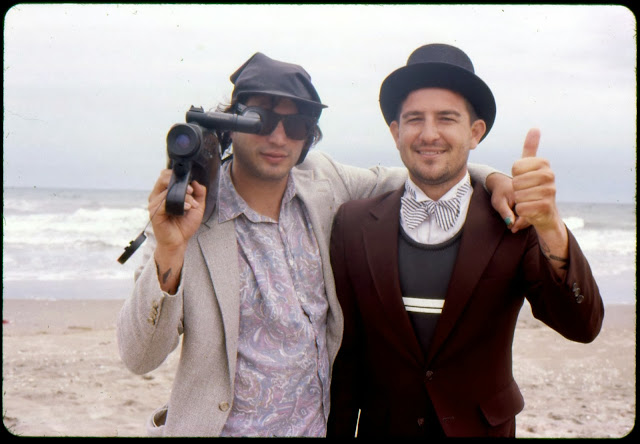 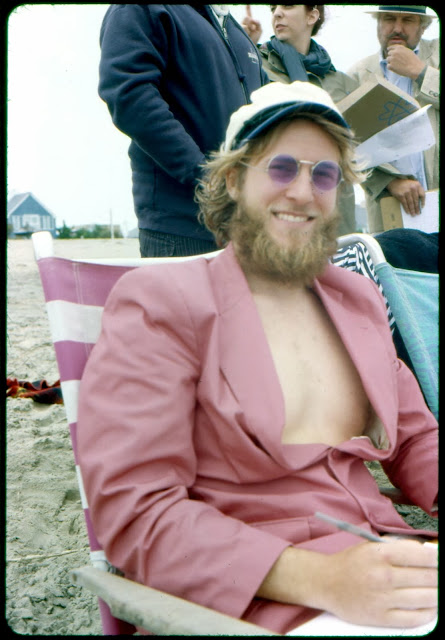 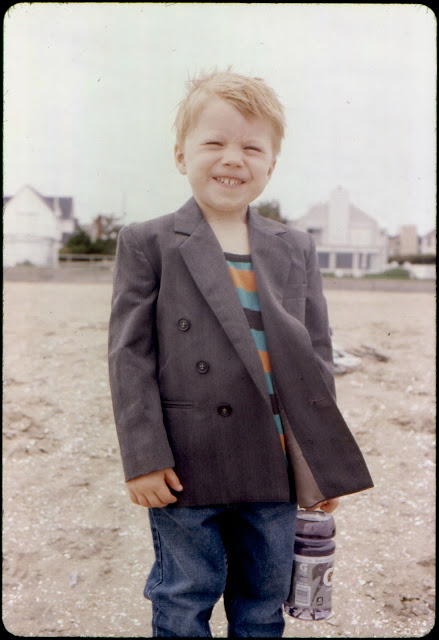 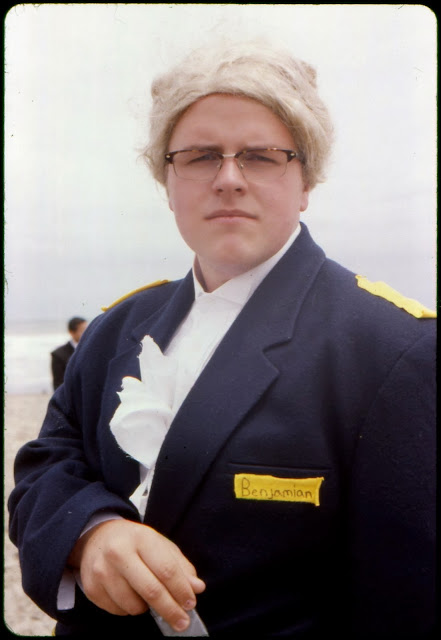 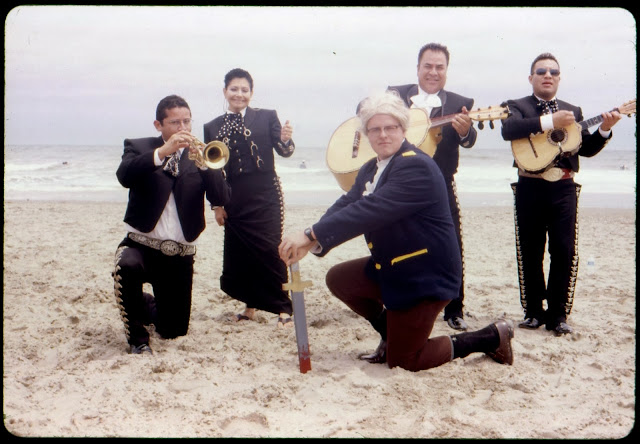 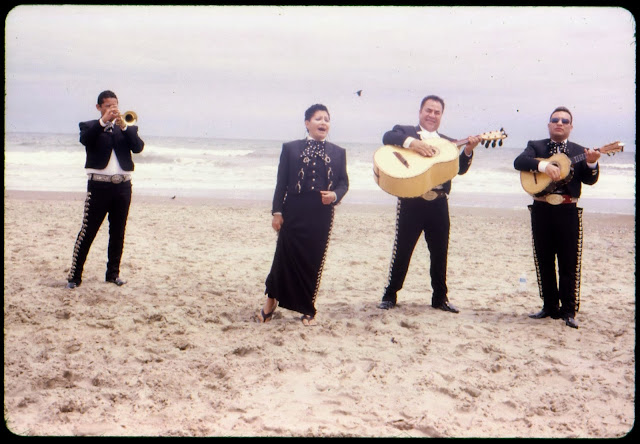 Canonete QL7
I didnt shoot too many photos during logstradamus this year because some fat marine cop shut it down. Looks like a terrible event though, people of all ages, dressed crazy, surfing and we had a mariachi band on the beach. Way to go Virginia Beef - stop anything almost cool. Well nah, they didnt stop anything because we still had an awesome party, great bands and some sweet dance moves. Look out for us next year you fart knockers!
Posted by 2 shovels at 8:30 PM No comments: 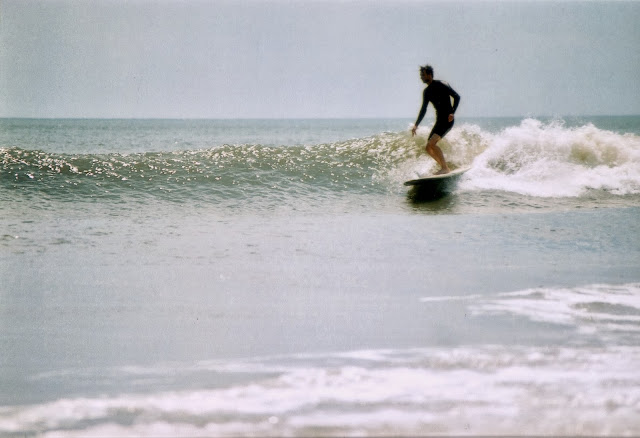 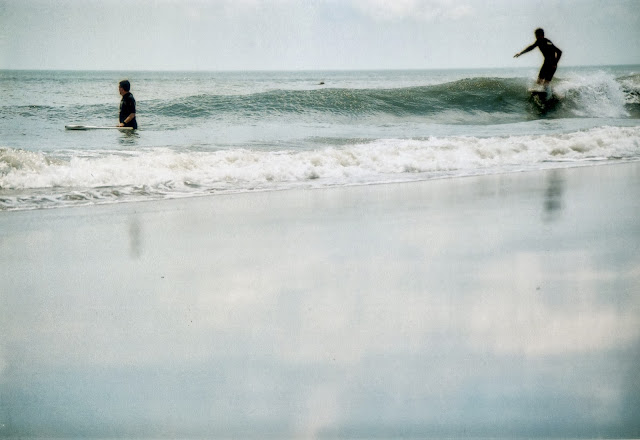 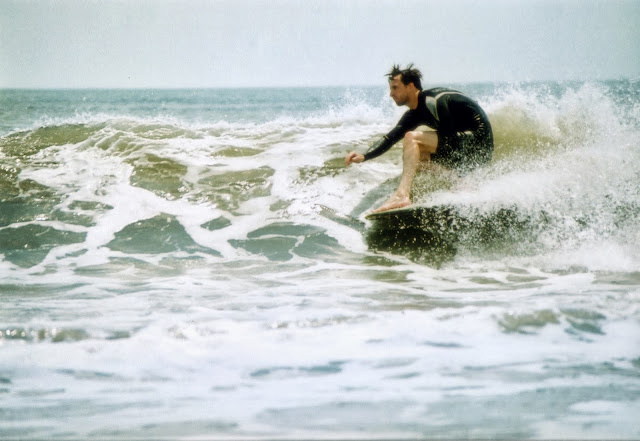 I bought this film from a guy off craigslist who was moving. He and his wife had this awesome house in a deeply wooded neighborhood. He had a detached garage that he did wood work in. He told me if I got there a day earlier he had an entire darkroom set up he would have just given me. He and his wife were mid 60's but still kicking. The house was completely empty, I love empty houses. The guy was perplexed that I had any interest in film. He reached in his fridge and pulled out a few huge ziplock bags filled with it. This was the only roll of this stuff he had. I didnt think any of these would have come out because it was A. 25 ISO and B. old as balls. Its incredible stuff and the prints look unreal. Please give me the remaining canisters of Kodak Ektar 25.

OH YEAH SAM! So Sam is a graceful creature in all things. He walks like a moccasin on wet pine needles, cooks bean tacos in a silence, surfs like a feather and turns the pages of his comic books like they were all made of rice paper. A series of points formed around 43rd street this spring of 2013 in Virginia Beach - here are some excerpts of one featuring the graceful creature aboard.
Posted by 2 shovels at 11:18 PM No comments: 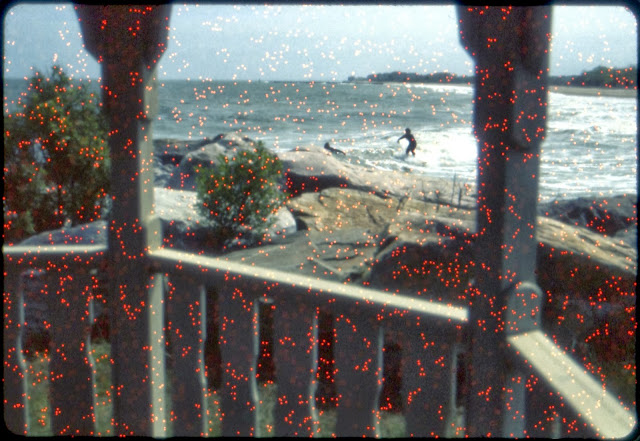 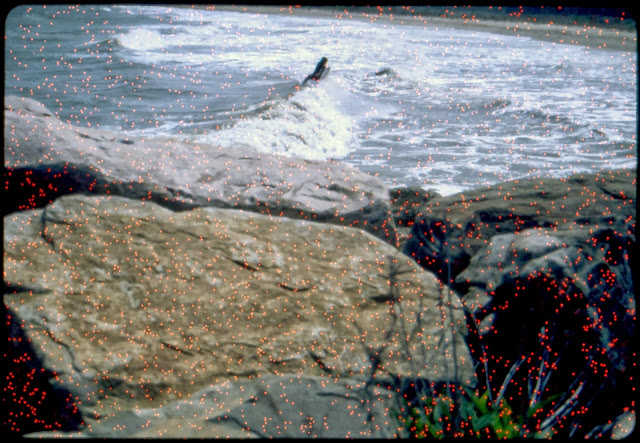 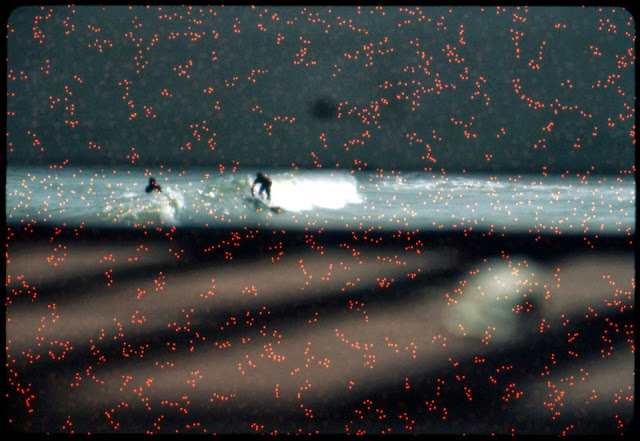 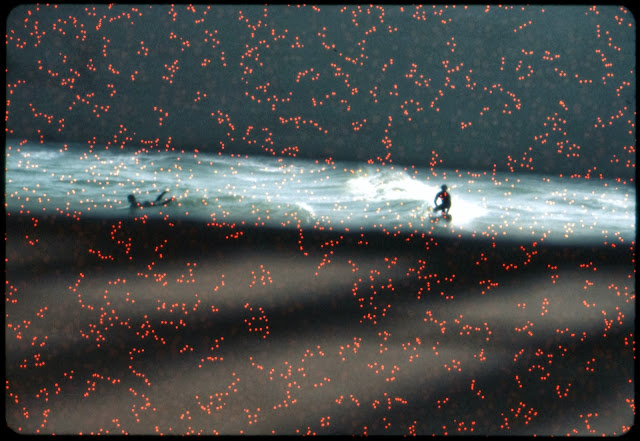 Expired Fujichrome - Nikon N70
Hampton is not really a surf spot but it certainly does break from time to time. It is miles inside the Chesapeake Bay, with its opening wide enough to let some swell through. I know during Hurricane Sandy some guys got it really good - head high, barrels, clean. We went out this day in the spring, winds were blowing NE for what seemed like a week and found some stomach high + waves to mess around on. I got a feeling the guys who live there see it more active than we think. FARTz.
Posted by 2 shovels at 9:42 AM No comments: 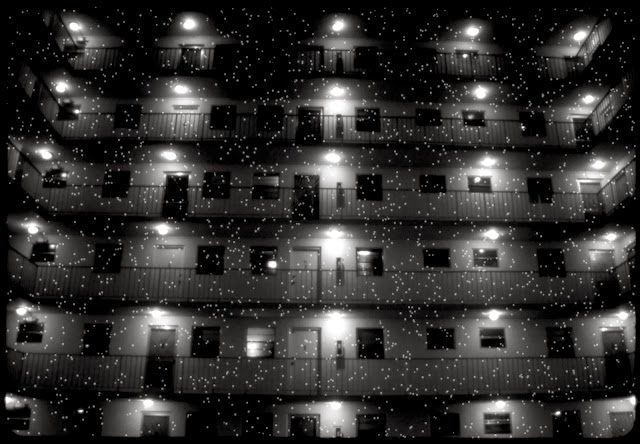 Extremely Expired Fujichrome - 2nd time I have had film chemically erode, in this case I actually liked it. Nikon N70 Bulb
Posted by 2 shovels at 10:33 PM 2 comments: 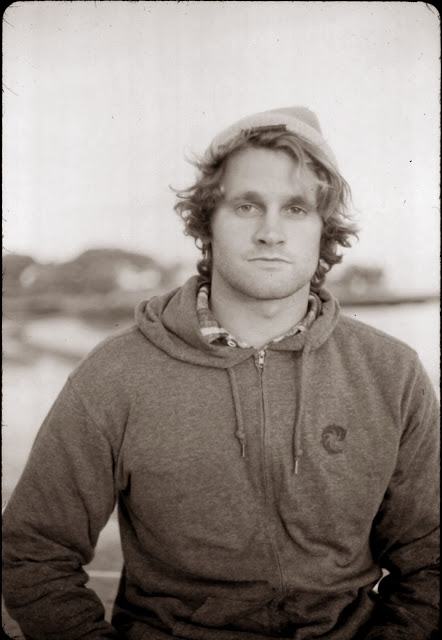 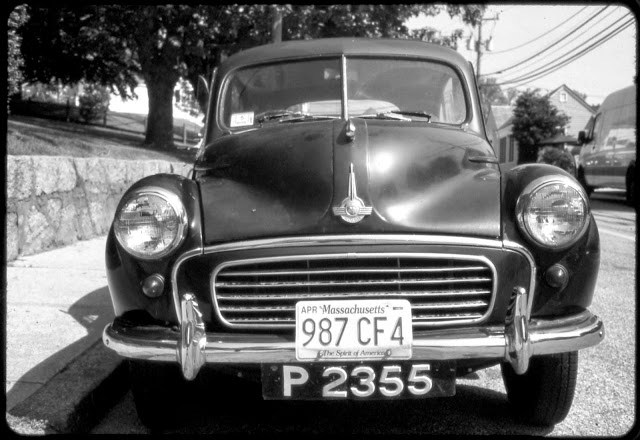 The one that got away 35mm 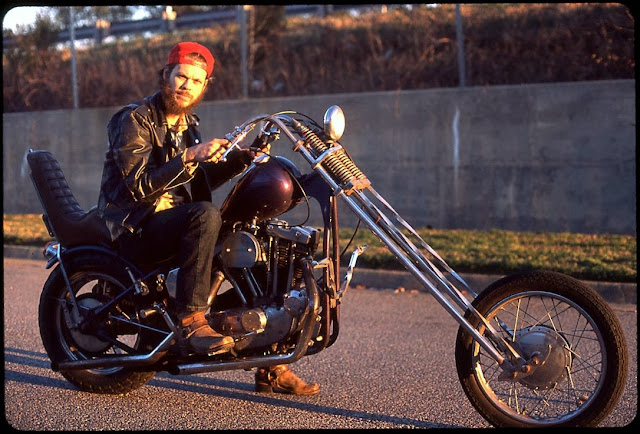 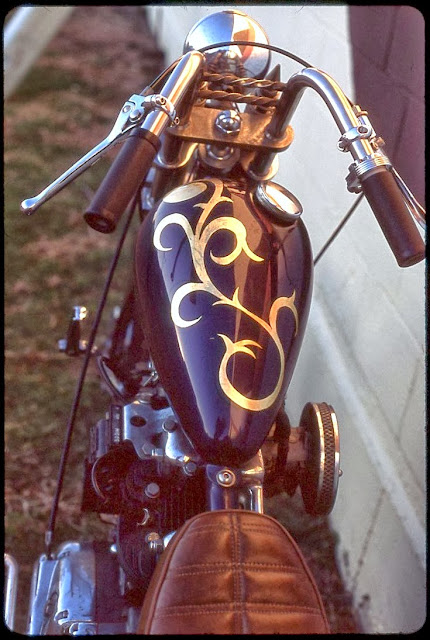 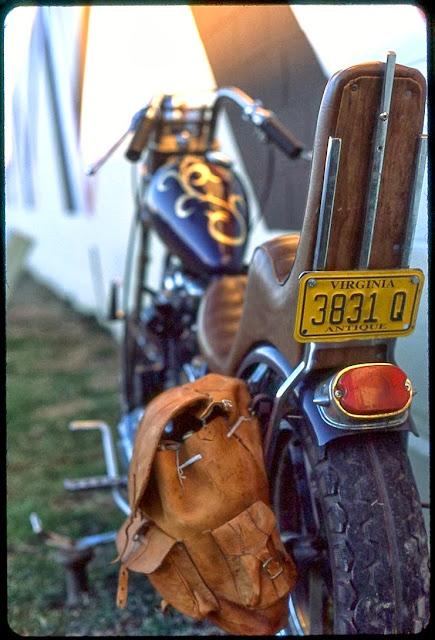 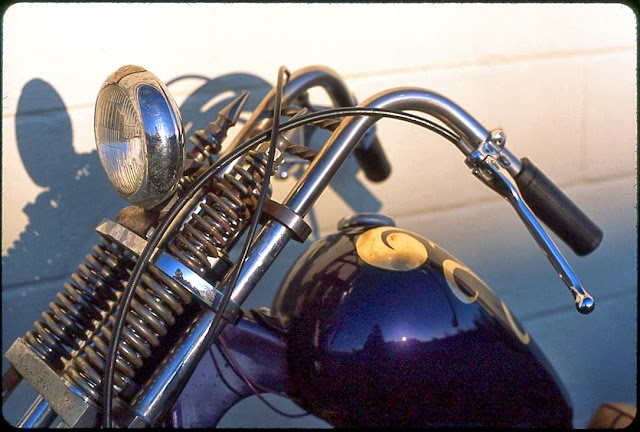 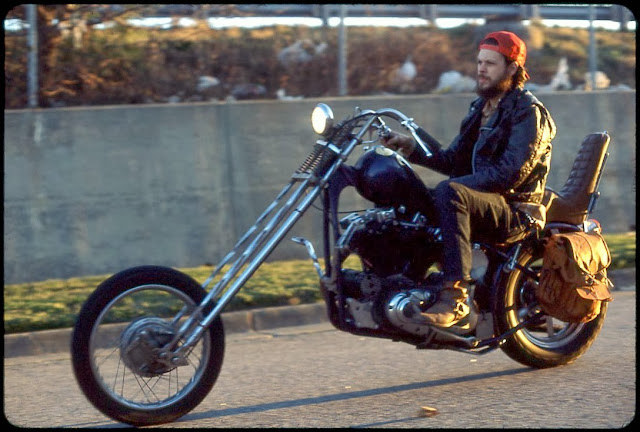 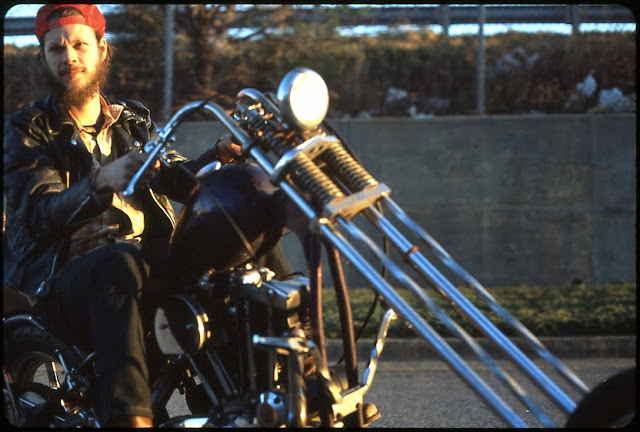 The hopes were to get some film photos to use for a magazine. It never came through. Probably my fault. Regardless we got these 70s orange looking images here of Josh Nowell and his 1976 Sportster. Somehow this bike started first kick after sitting some 10 years, I was there to watch. It later needed lots of work, and of course Josh did some major tweaking. The bike is over in Japan now wrestling Godzilla himself.
Posted by 2 shovels at 8:34 PM 1 comment: