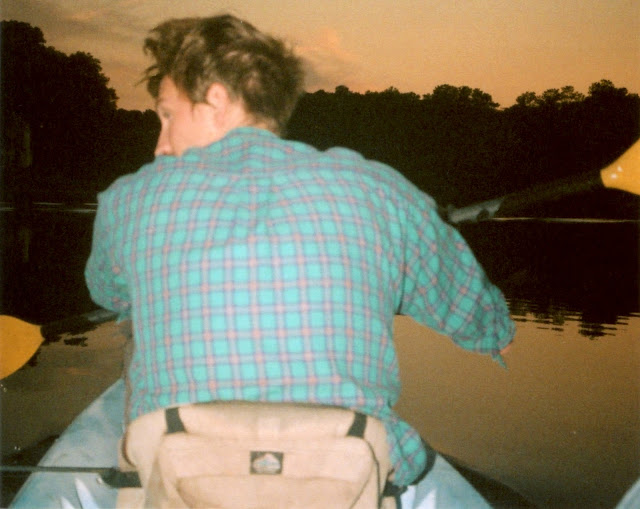 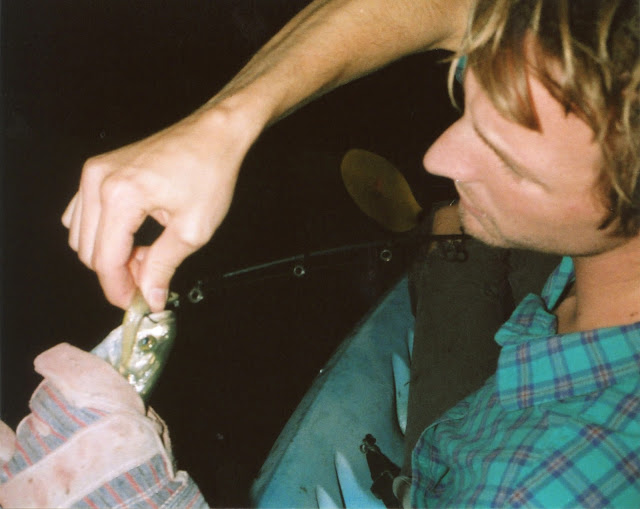 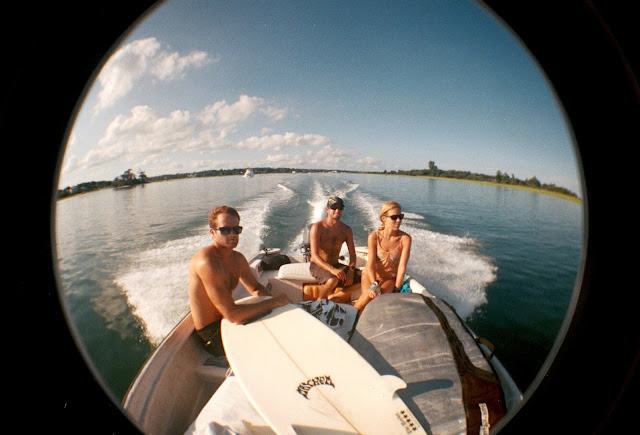 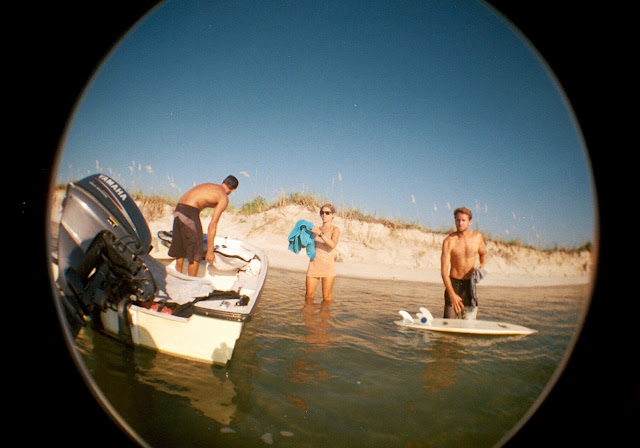 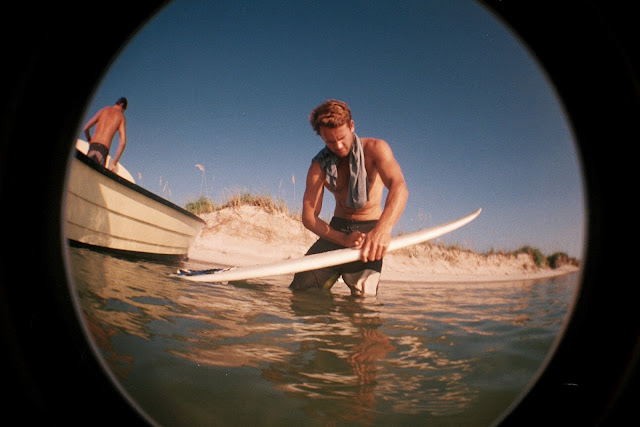 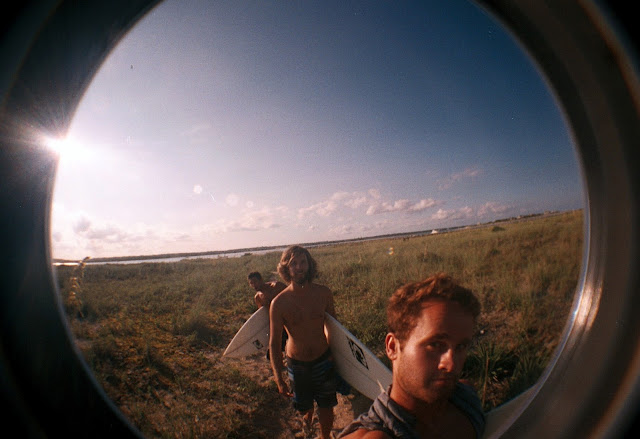 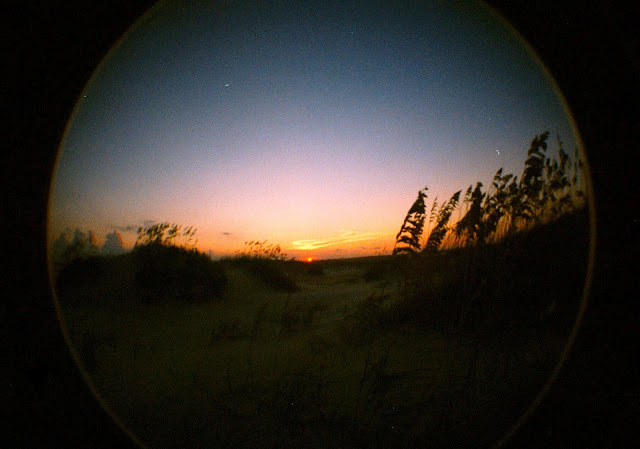 WRV Road Trips to the Carolinas often lead to good times with my friends Tim + Emily down in Wrightsville. We got some pretty fun waves that morning near the pier and later Tim took us across the inlet to surf Masonboro. Good times + Fisheyes. YARRR!
Lomo - FishEye - 400ISO boboVision
Posted by 2 shovels at 9:10 PM No comments: 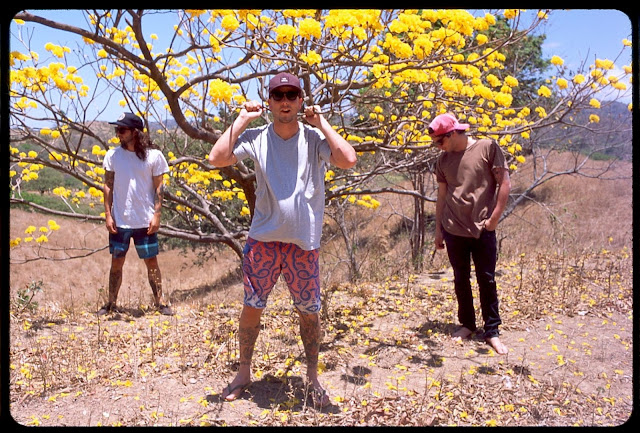 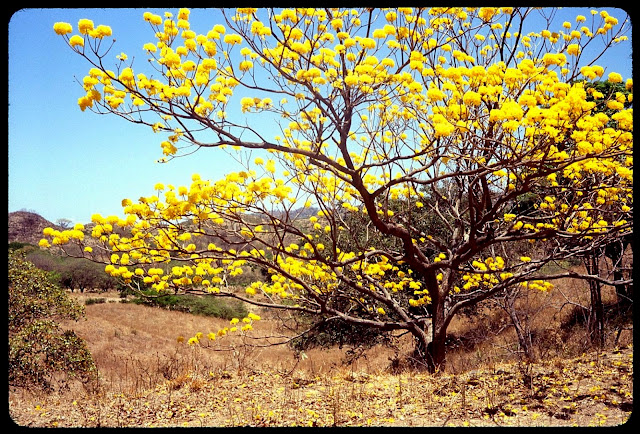 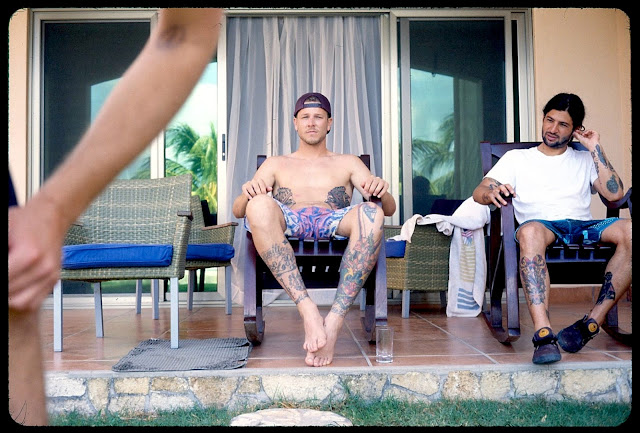 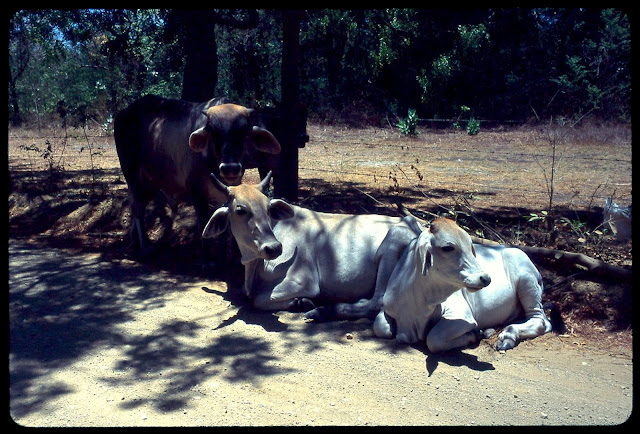 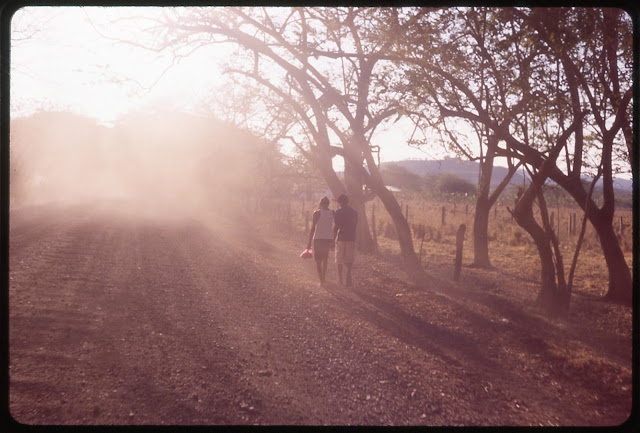 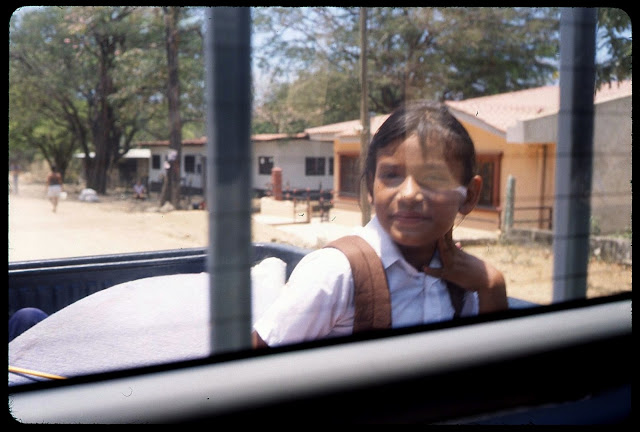 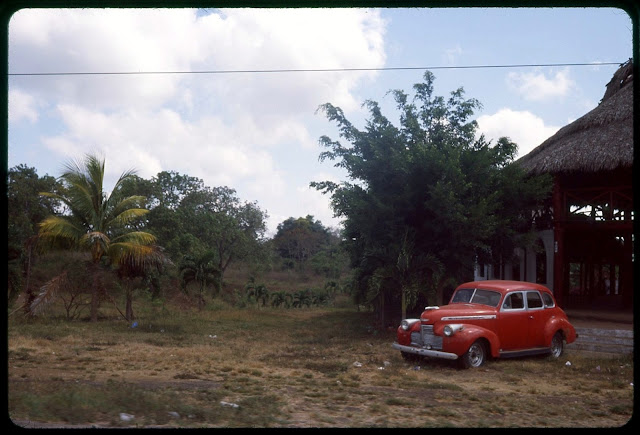 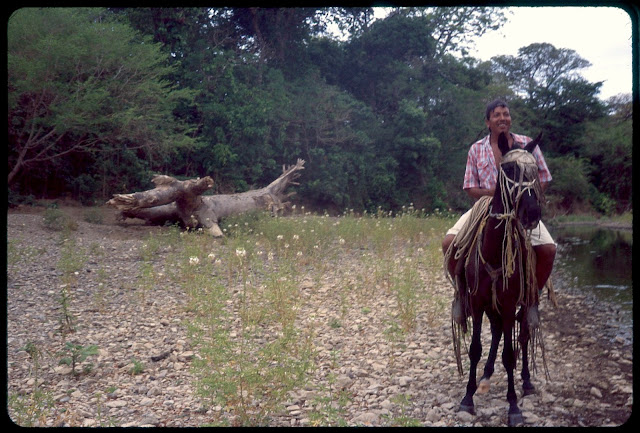 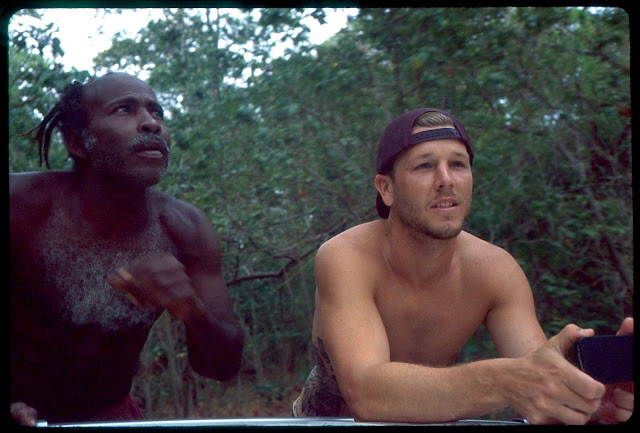 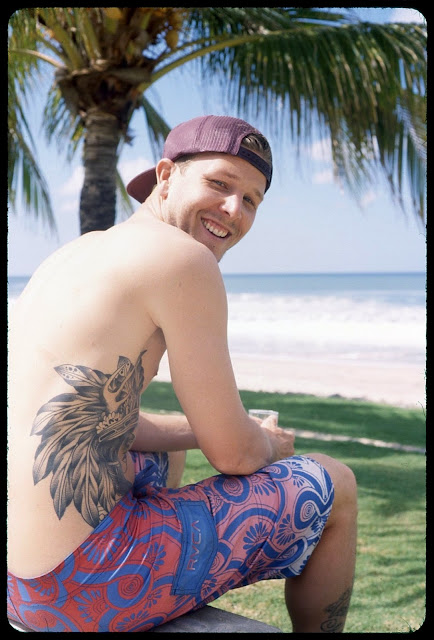 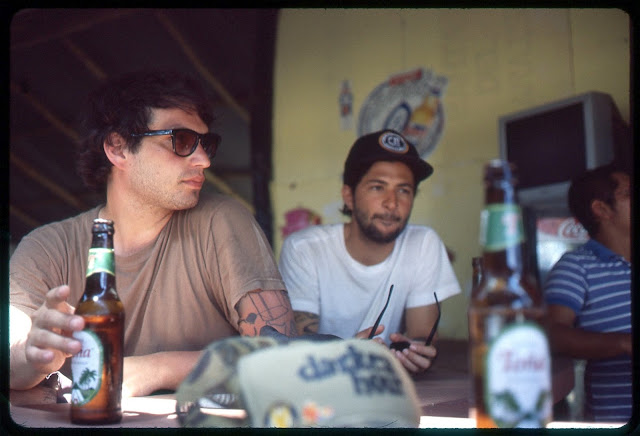 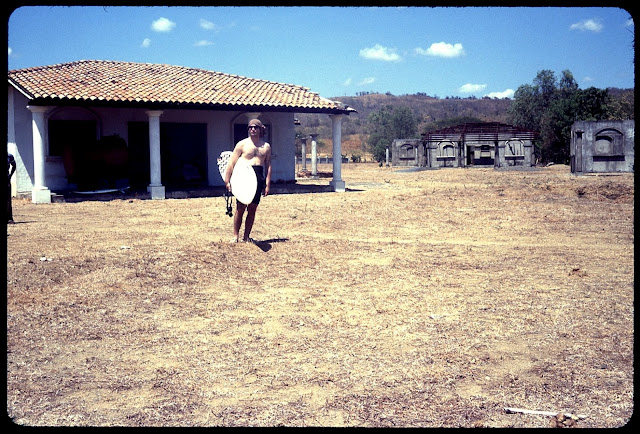 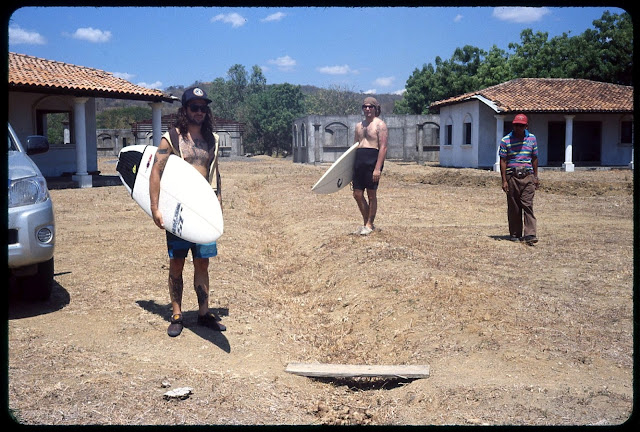 Kodak Ektachrome 200 (expired)
Nicaragua is my favorite place out of the country Ive visited so far. Considering our history of supporting the Somoza Regime in the 70s instead of the FSLN - the people we met and spent time with showed absolutely no American hostility. We ended up staying in a small fishing town where the waves were perfect and the people were equally amazing. I shot 6 rolls or so but some of them were too far expired and some I forgot I left my polarizer on. I'll post more as time goes by. But here is a glimpse of what $30 dollars a week in lodging can get you - with that being said we gave the kids a ton of cool stuff and I want to bring the local surfers boards each trip back if I can. 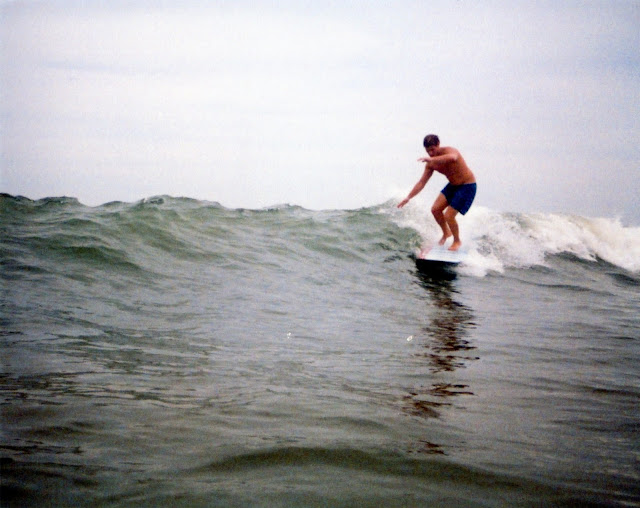 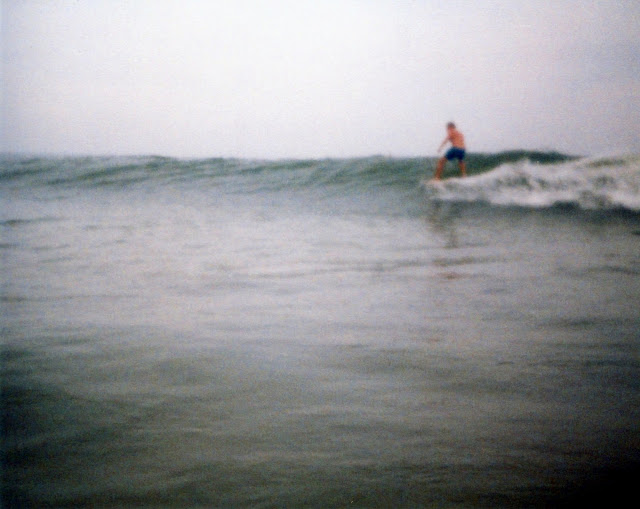 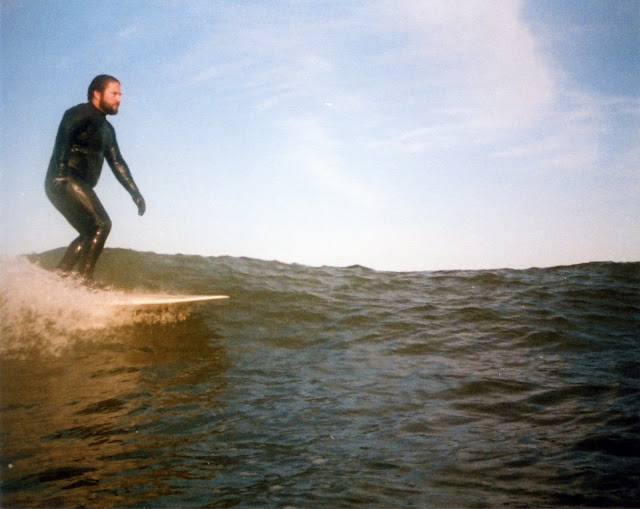 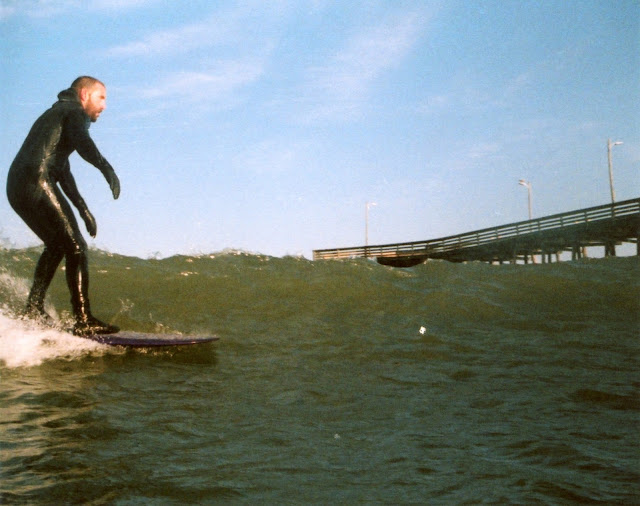 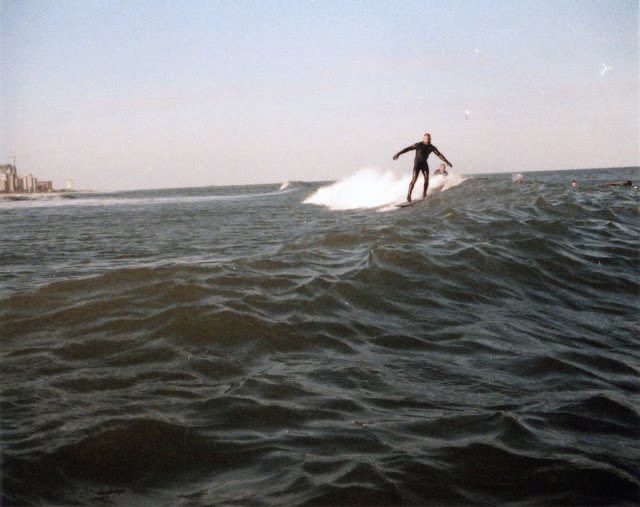 Fuji expired 200ISO 110mm from my wonky Minolta Weathermatic.
If you look closely at the second photo, we can observe the one and only BIGFOOT surfing. Slightly out of focus similar to the famous video footage of BIGFOOT - it is often said that it wasnt the camera or the camera mans doing but, the beast has a blurry appearance and essence around it. Making BIGFOOT hard to capture on film. WHATEVER these are some shots from a fun booger day probably in January at Virginia Beach Fishing Pier with my good friends.
Posted by 2 shovels at 9:50 PM No comments: