There once were some places and some cameras and a ghost 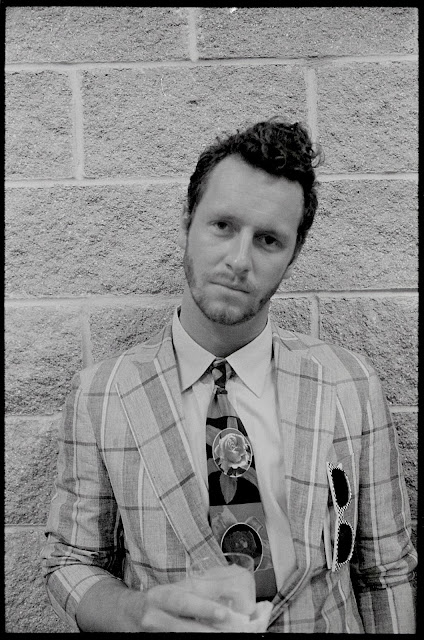 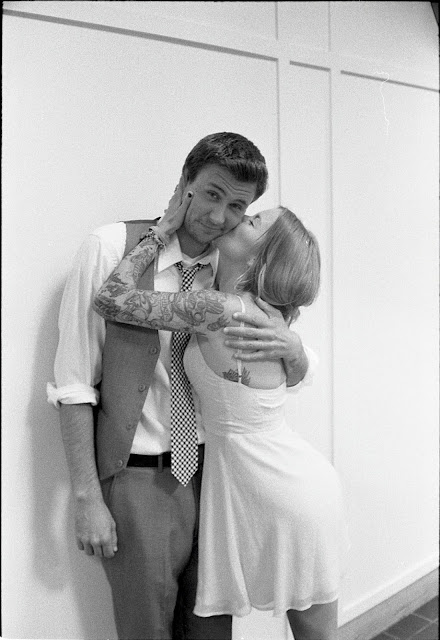 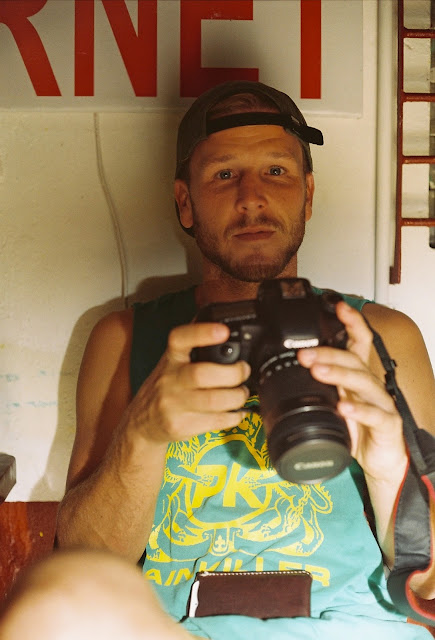 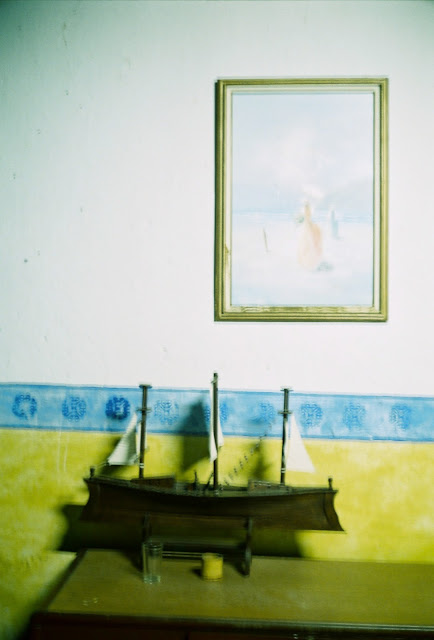 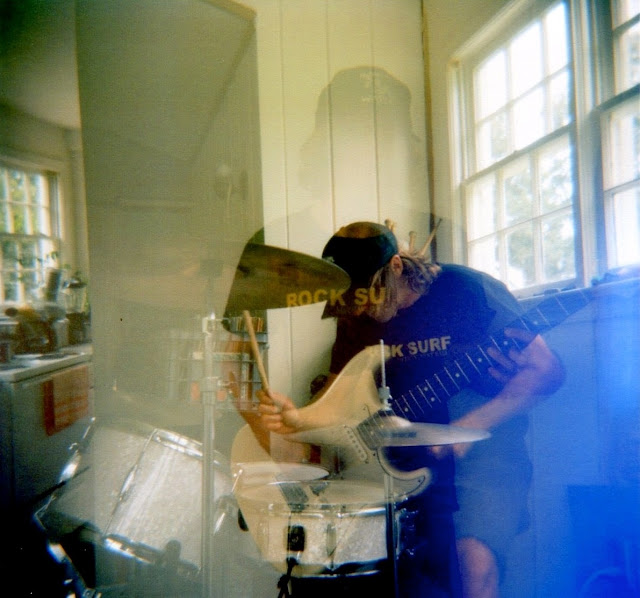 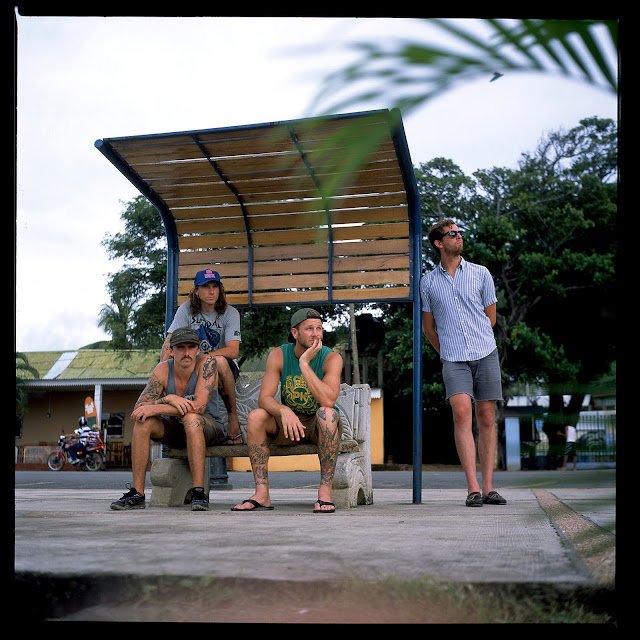 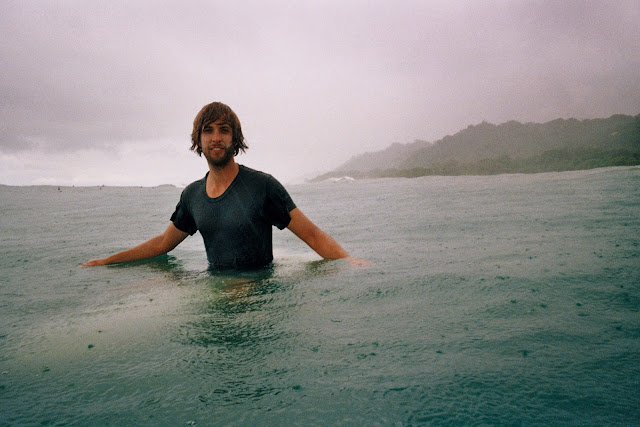 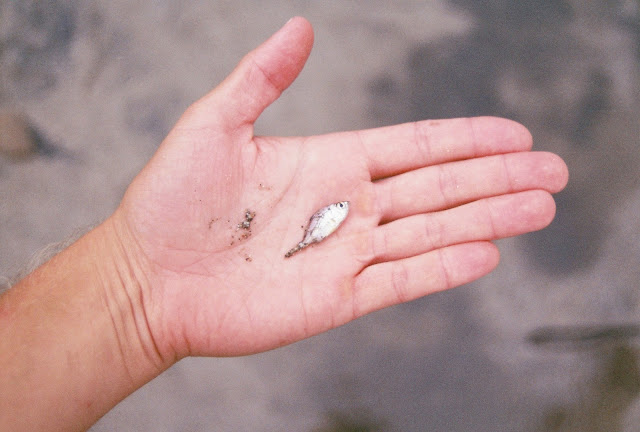 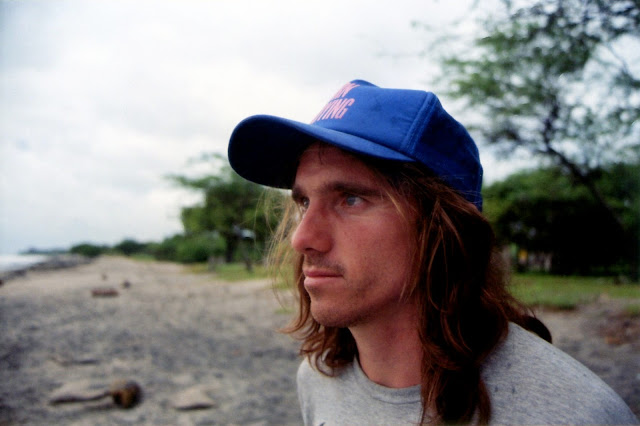 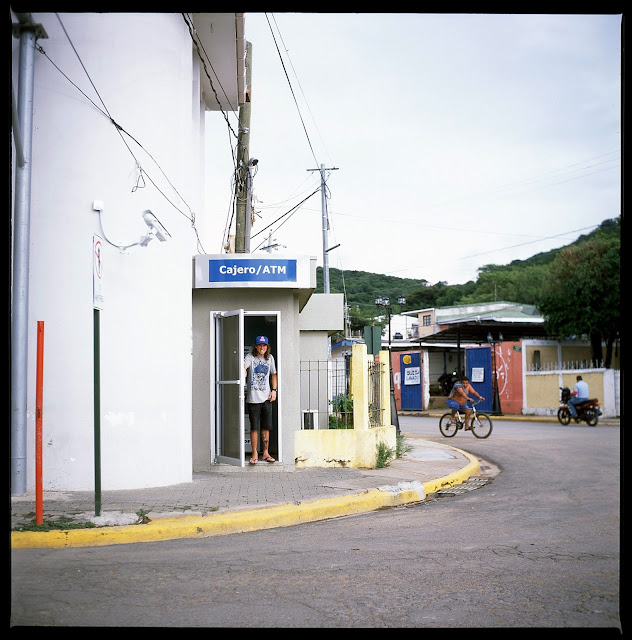 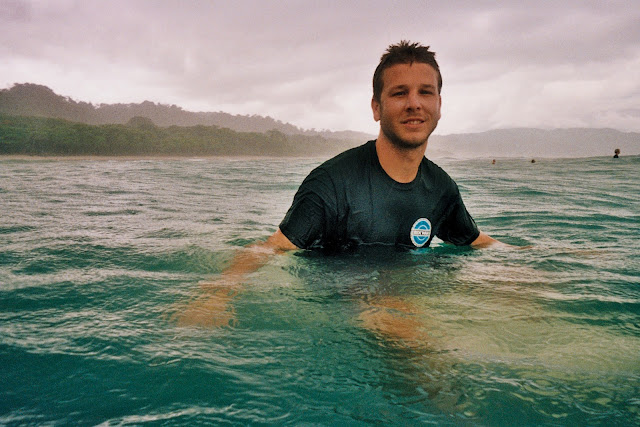 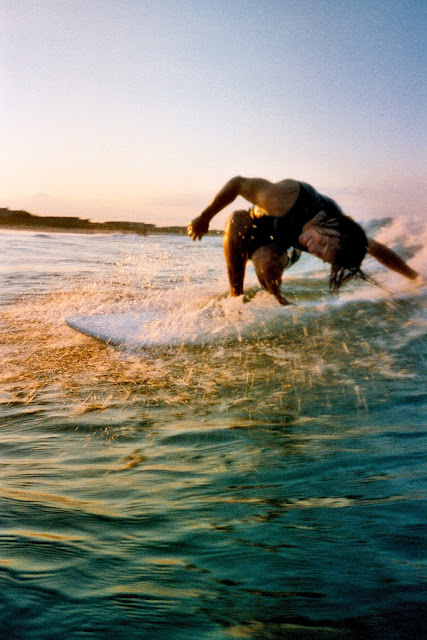 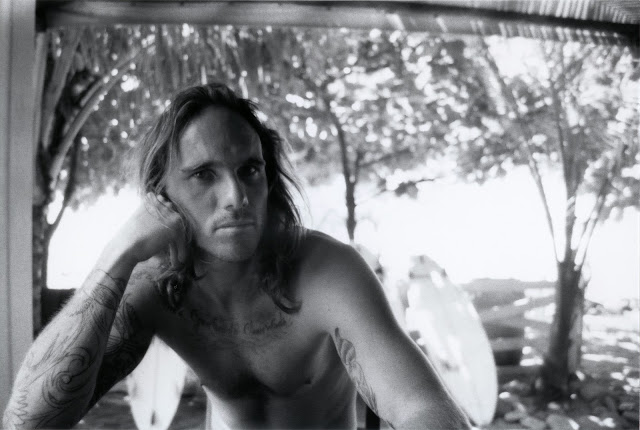 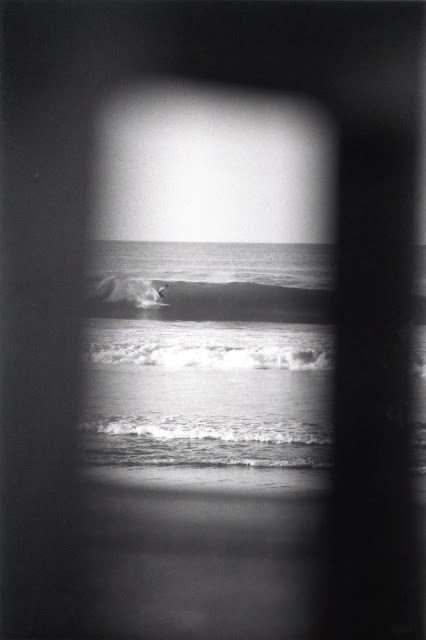 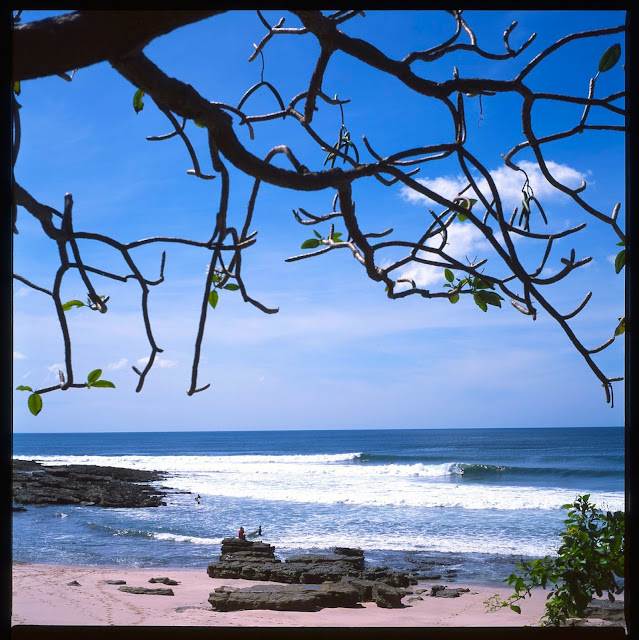 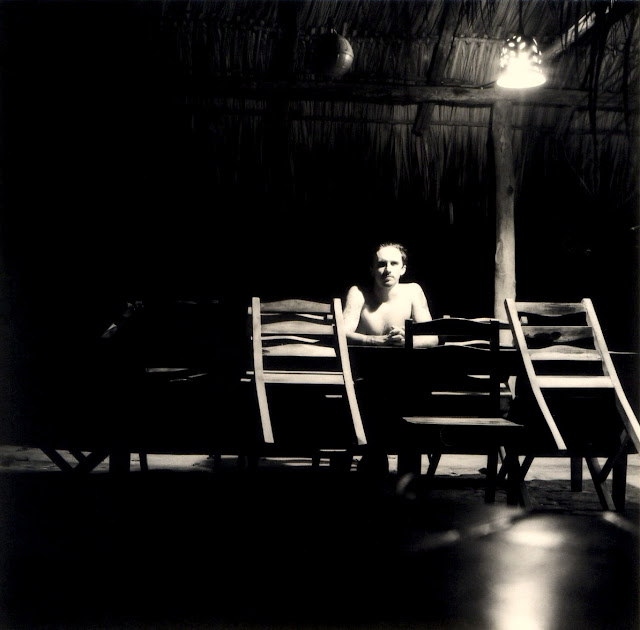 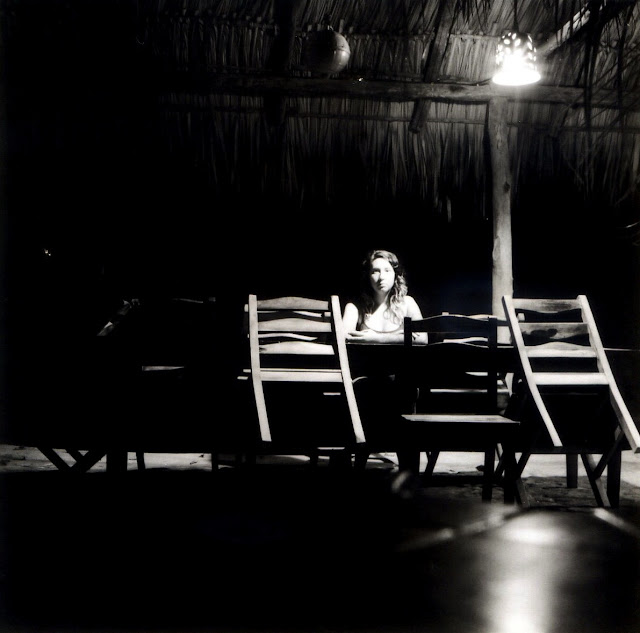 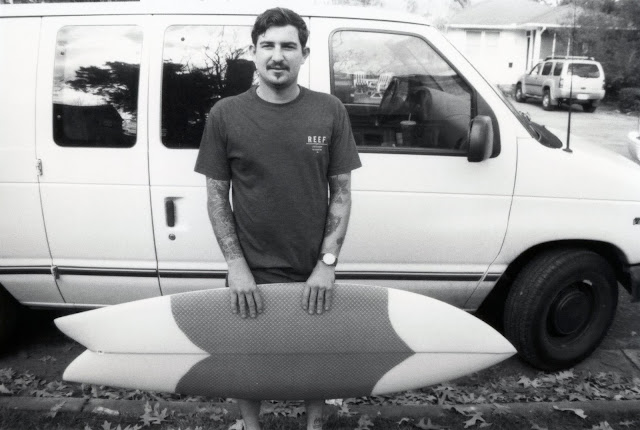 Some curating begins for an all film art project for some wonderful Canadians <3 br="">
Posted by 2 shovels at 2:52 PM No comments: 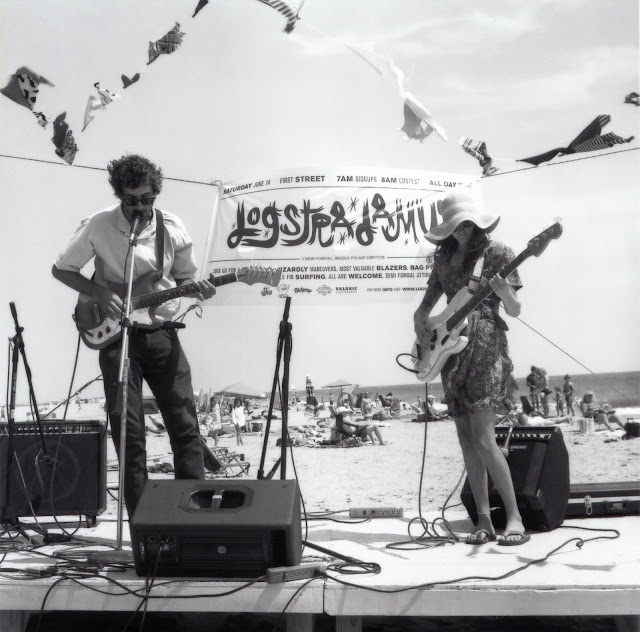 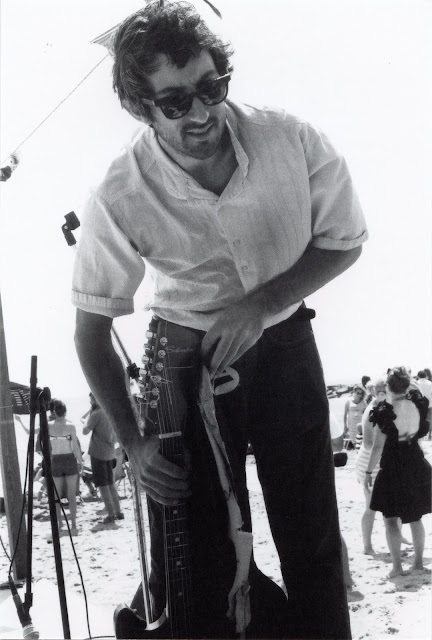 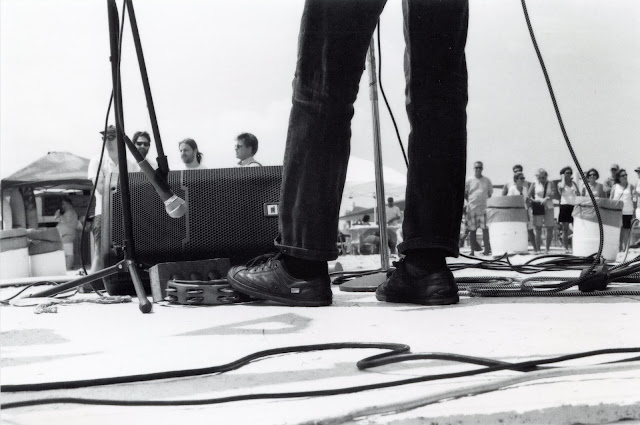 It would be hard for me to talk about Early Disclaimers without talking about Andrew Virga. This is not to leave Leda out - Ive just known Virga (as we call him) forever. I have to start by saying he had an accordion in his attic growing up, and I dont mean like a $50 thing that had gills, this was like the Stradivarius of accordions. It easily weighed 30lbs if not 50. No one knew about its existence, nor did they really know Virgas musical talent. I partly blame his dad for having the most incredible record collection I have seen to date, that had to help. Virga would play the Charlie Brown Christmas song on the piano, the keys hit so hard and rang perfectly. He had his Fathers old Yamaha acoustic with perfectly worn in strings, and at some point in time he got a Marshall TV stack (the one youd imagine Jimi Hendrix playing). He knew how to play the blues somehow while we all played punk rock. We played in a church band for a minute and he got a pretty all time Fender Jazz bass. Based on his height and dimensions Virga looked pretty suited for a bass player. Anyway, I always love this story, or at least I say it a lot in my head but have never really shared it. The whole time a lot of us were in bands, playing shows, making merch, booking tours etc. Virga wasnt. I honestly dont think most of his friends even knew how good he was, but I always thought he was insanely talented and thought it was weird he was never in a band or anything. It was all behind the scenes. Then he moved to Florida. I couldnt tell you what it was but he arrived.

I might be wrong but I think his first band down there was The Cougs. They put out an amazing cassette then an even better 7". They were playing shows and touring while most of us had fizzled out, Virga had just come out of the gate. He works at a bar in town called Nobbys...as time went forward he started putting on NobFest, and more or less became what I see as the music spokesperson or mayor for his towns pretty flowering scene. I dont mean that in a cheesy way, there can also be awesome mayors. Jerry Seinfeld for Mayor! Without people staying active and putting on shows and housing them scenes can die. I watched it happen in my town, so when I see it living in another I really appreciate it.

Down to the point here. Virga just mailed me the Early Disclaimers Cassette and a nice pocket T. I had been listening to the bandcamp but now have the real thing. I was going to write him a letter saying how thankful I was but I figured maybe I would just write everyone, spread the word about some music worth listening to. The first thing I noticed about the album was the recording. It brought me back listening to it over and over. Im not sure I noticed the music as much as the sound and feel to it. It keeps me guessing. I dont know if they knew the tone was perfect or if it was a lucky mistake. I can hear the floor boards under an empty house shaking with the sound of their simple warmth. Tempo is also a big deal here. It is never rushed but I wouldnt say its sleepy or over done in a stoner band kind of thing. The whole album to me just sounds so present and accepting. Yep this is how I feel, ok got it? dont care? me either..this is it..we are here. Then you listen 5 more times and youre already day dreaming of music videos you want to make for the songs.  Enjoy.

you listen to them here fool 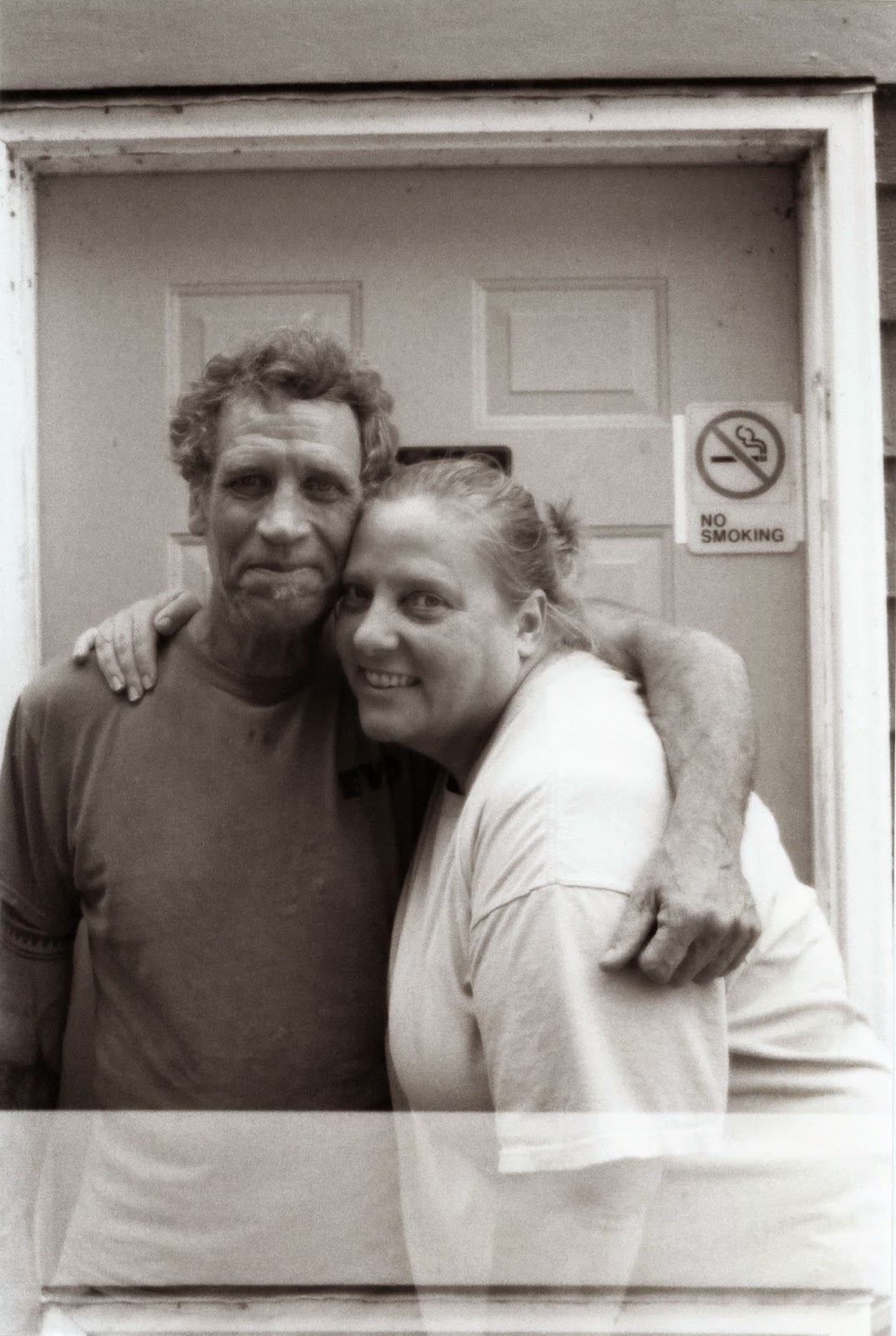 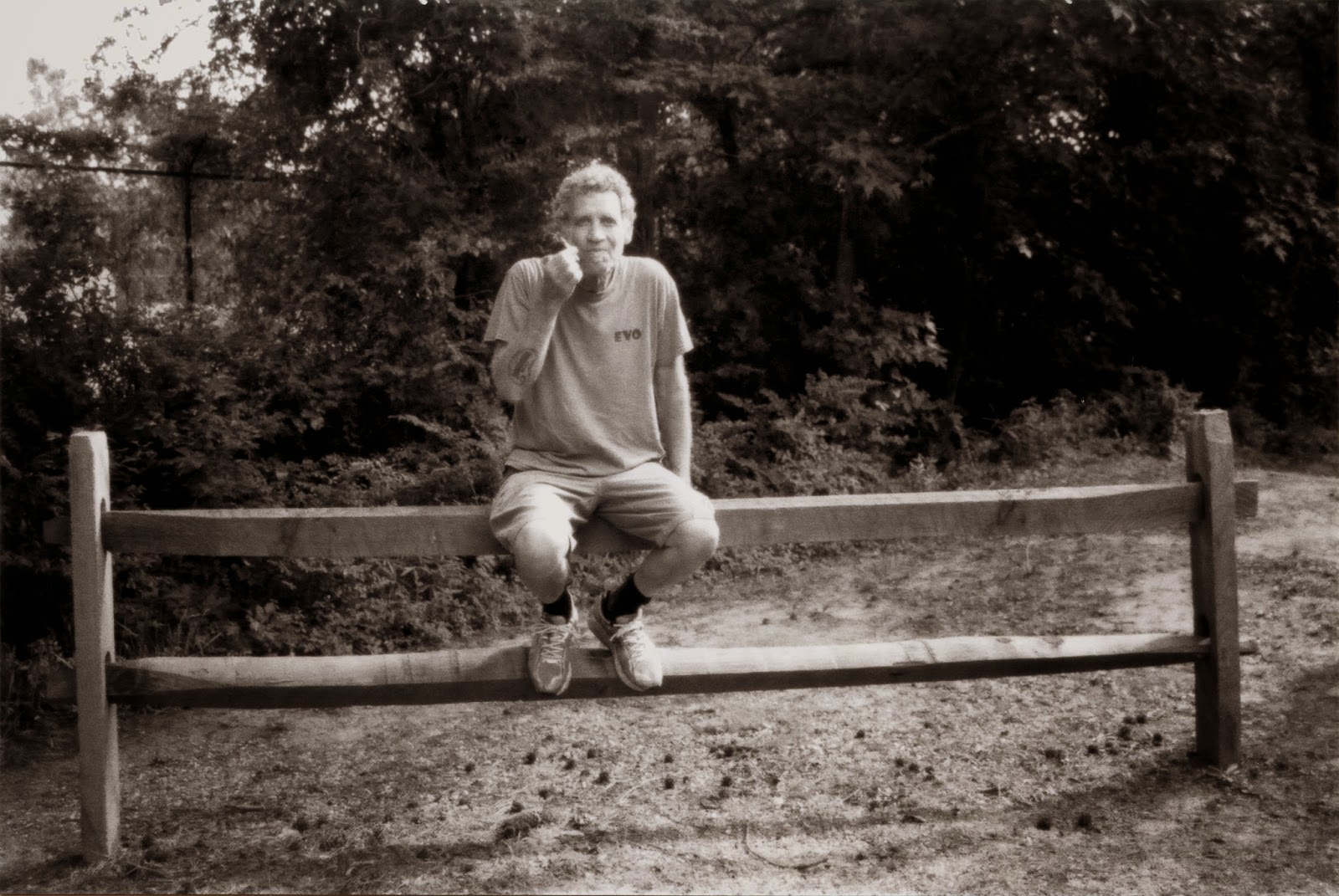 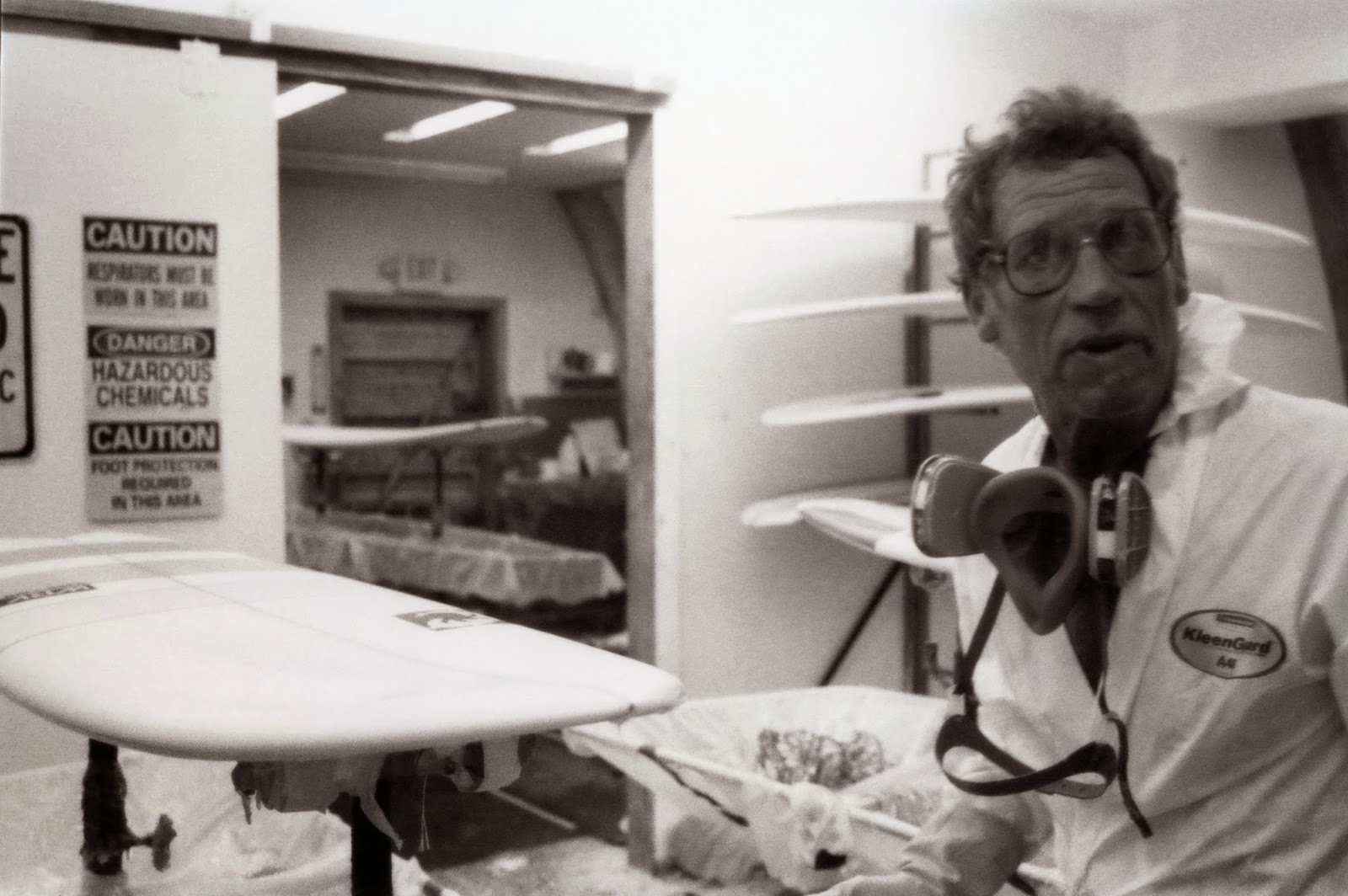 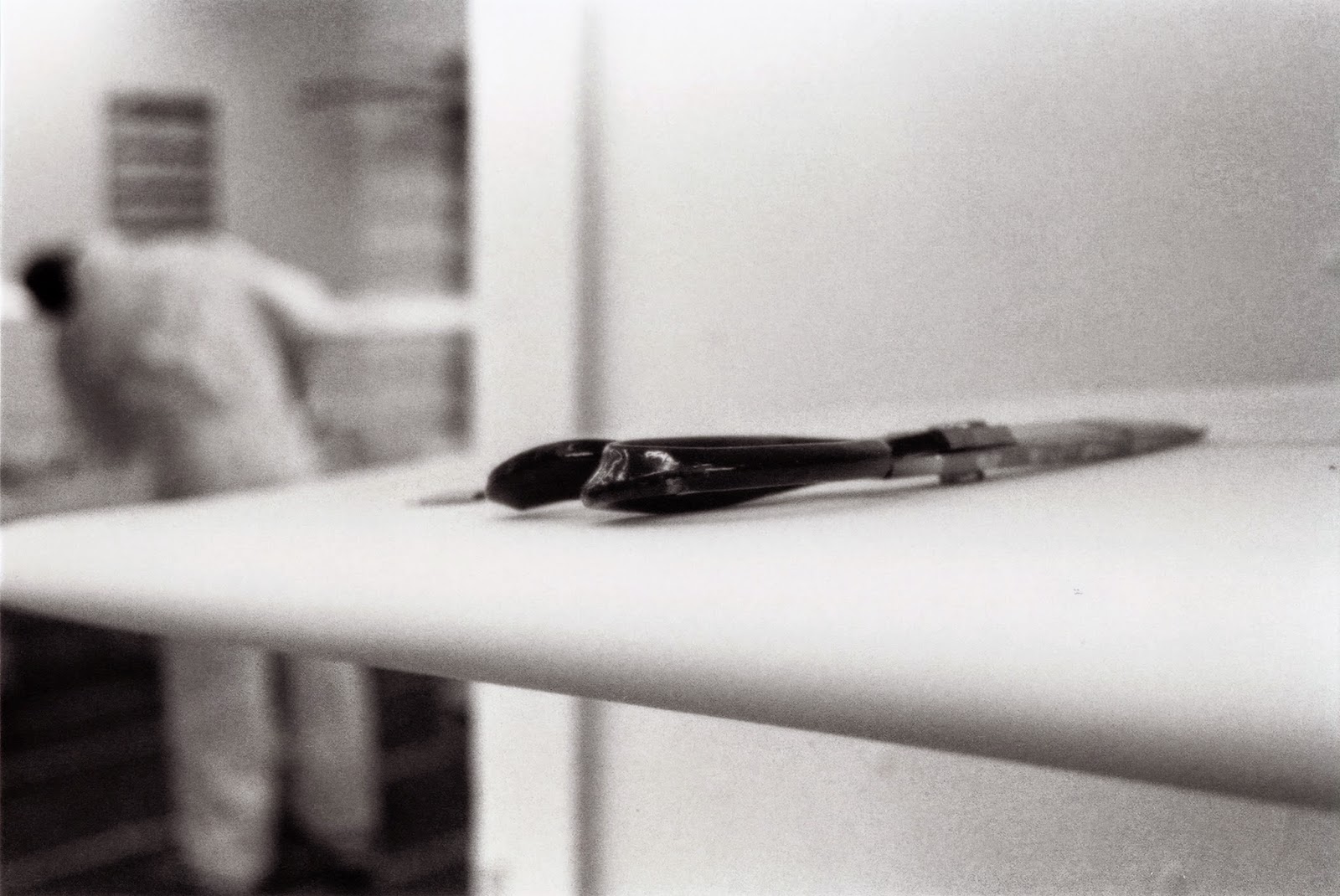 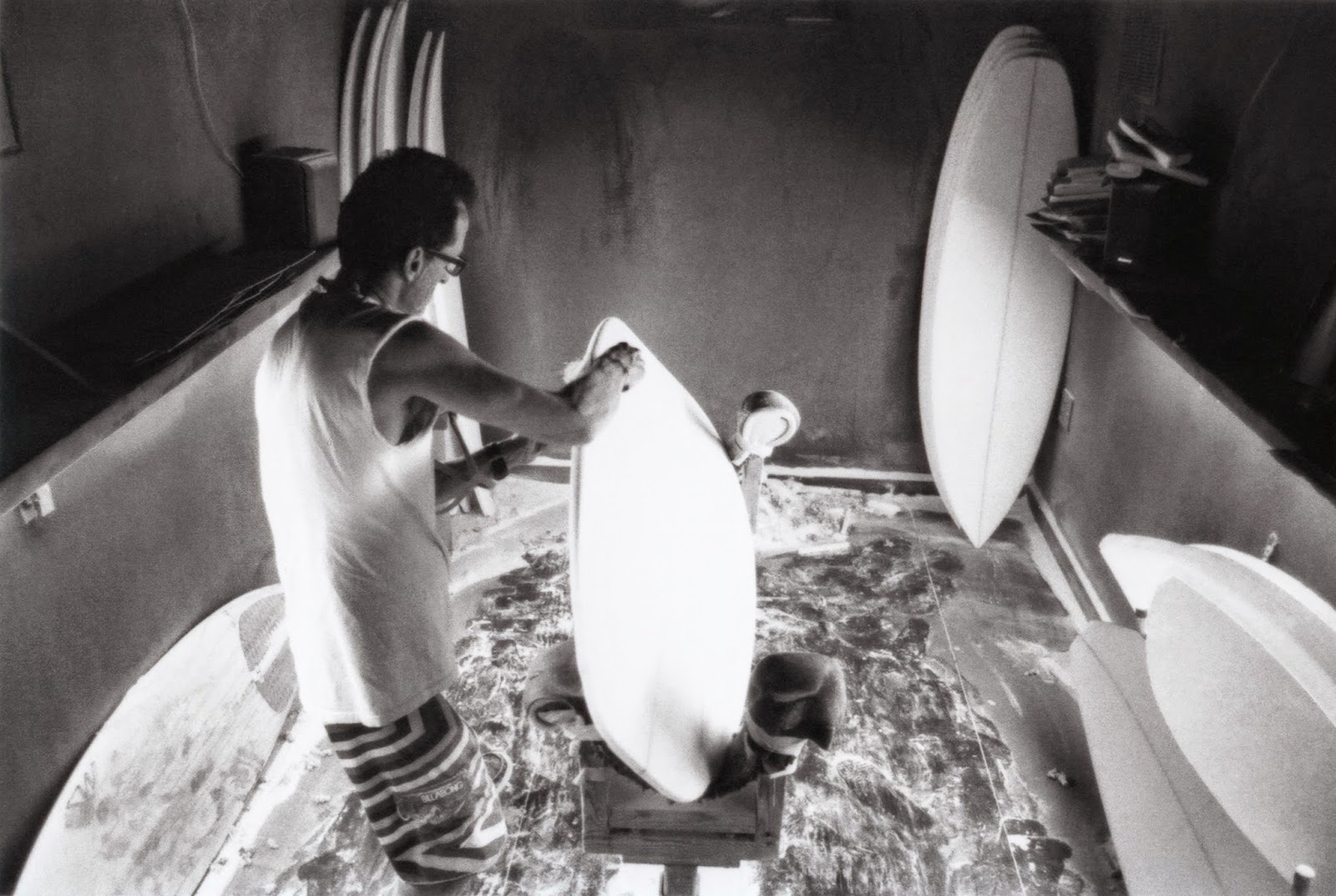 Seeing photos of the factory without being able to smell the resin is just kind of pointless. But yeah! This is Leigh Ann and Dave Rohde, last photo is of Bob Yinger finishing a rail. LA is a Pisces and I mean that in all the best ways possible. She is fun and flows merrily, I always enjoy seeing her. Rohde is the loudest dude down there and I guarantee hes glassed at least 1 of your surfboards. Not only that but hes into and done some insanely cool shit, in fact all the guys down there pretty much pioneered the way. Worked their asses off spring summer fall, then took off on winter surf trips across the earth. Yinger just moved back into his shaping room, which is dark blue and moody. Moody in a good way. The kind that relaxes the spot above your eyebrows. One of the first things he did was set up his stereo again to listen to music. That may seem insignificant but I dont think he would function without it and the way the sound bounces around the room is symphonic. If you need your next board to be extra special get him some Alice in Chains or Queens of the Stone Age. There are a lot more guys involved in the surfboard process down there, and I need to bring my camera around more often when Im working. Its just hard to mix the two together but that's a peek inside the resin drum.
Posted by 2 shovels at 12:47 PM 2 comments: